ARISS organized a panel for graduate students at the YINKS (Yonsei Institute for North Korean Studies) International Conference on North Korean Studies. The panel took place on October 14, 9:30 am at the President Hotel in Seoul, and it was organized by Global Politics Review, North Korean Review, Yonsei GSIS, and YINKS, in partnership with the Hanns Seidel Foundation and the National Assembly of the Republic of Korea. 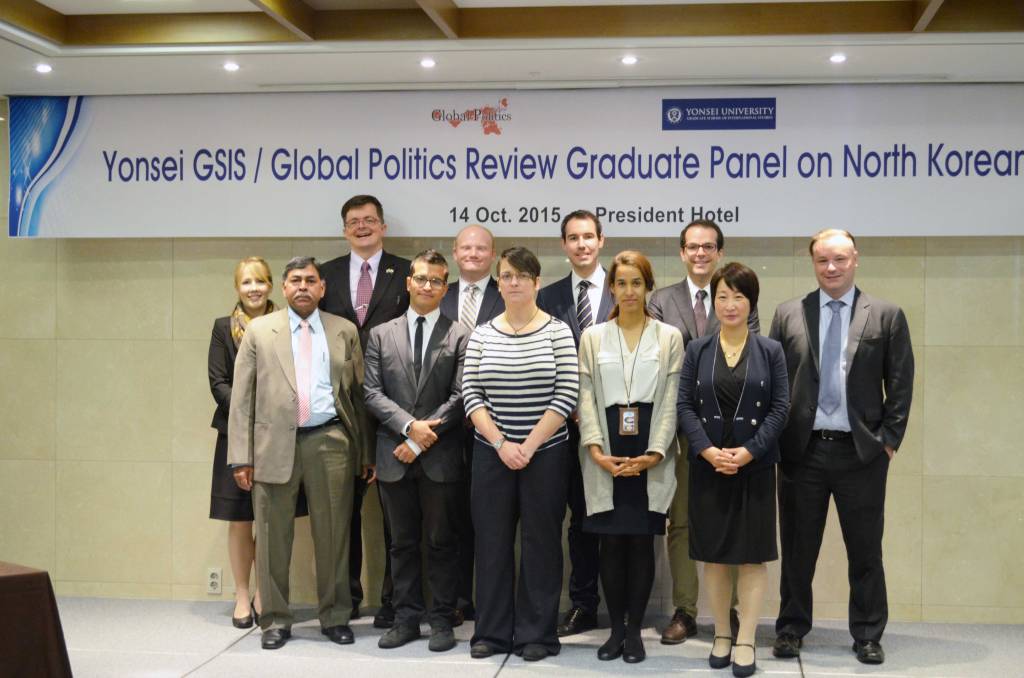 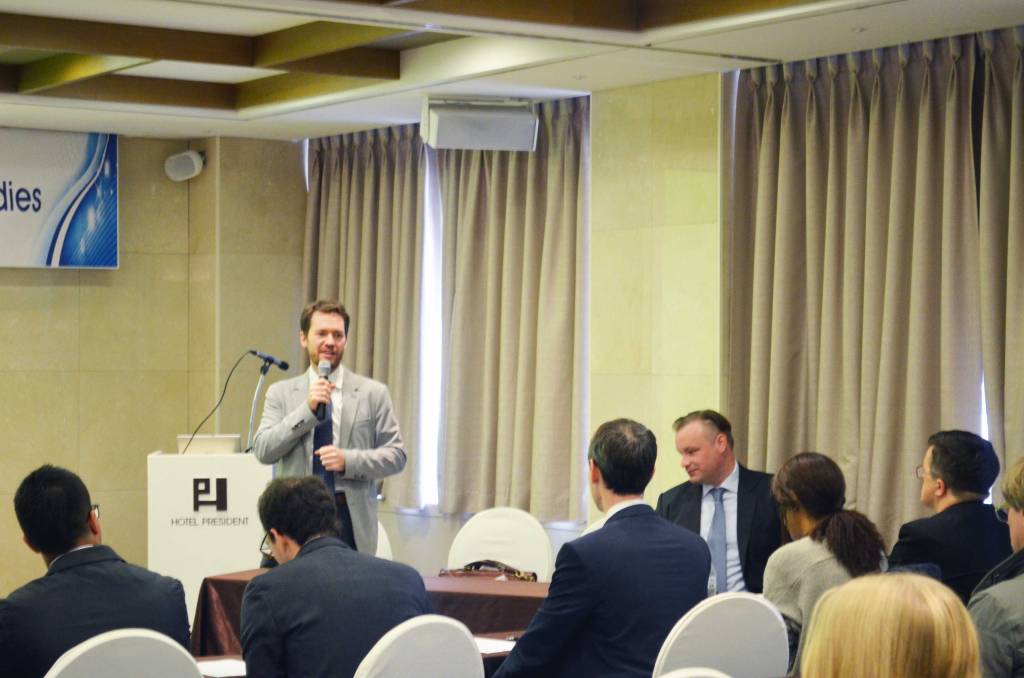 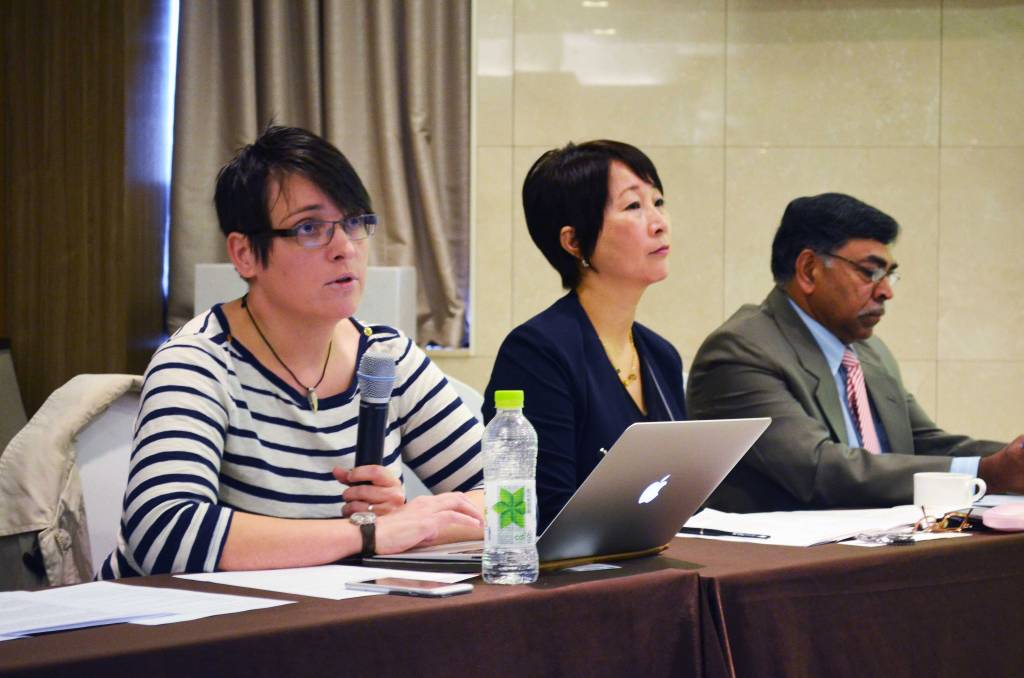